After developing games off and on for the better part of 15 years, I have finally gotten to the point with my most recent game where I feel ready to share and move forward into the unknown!

I do not find it easy sharing projects I am actively working on. I always want to improve “just one more thing” before showing anyone. Once I have shared something and I then work on it more some more, I begin to hate the thought of people seeing an older version. A version I was completely fine with just days before!

But enough of my insecurities. The game I have been working on for the past few months is called Dead Spread. It is a game where the “dead” (i.e. zombies), chase down and convert the “living” (i.e. not zombies) into more dead. You are tasked with stopping the dead from spreading, saving as many of the living as you can while not being converted yourself! You get scored after beating a level based on how many of the living you have saved.

The idea for Dead Spread came from a prototype I built near the end of 2018. I wanted to create a fast-paced action game for mobile phones that you could play anywhere from a couple of minutes to an hour. I have built a few prototype games in the past based on zombies chasing you, or of diseases spreading. So this really is an evolution of games I have been tinkering with since I started game making. 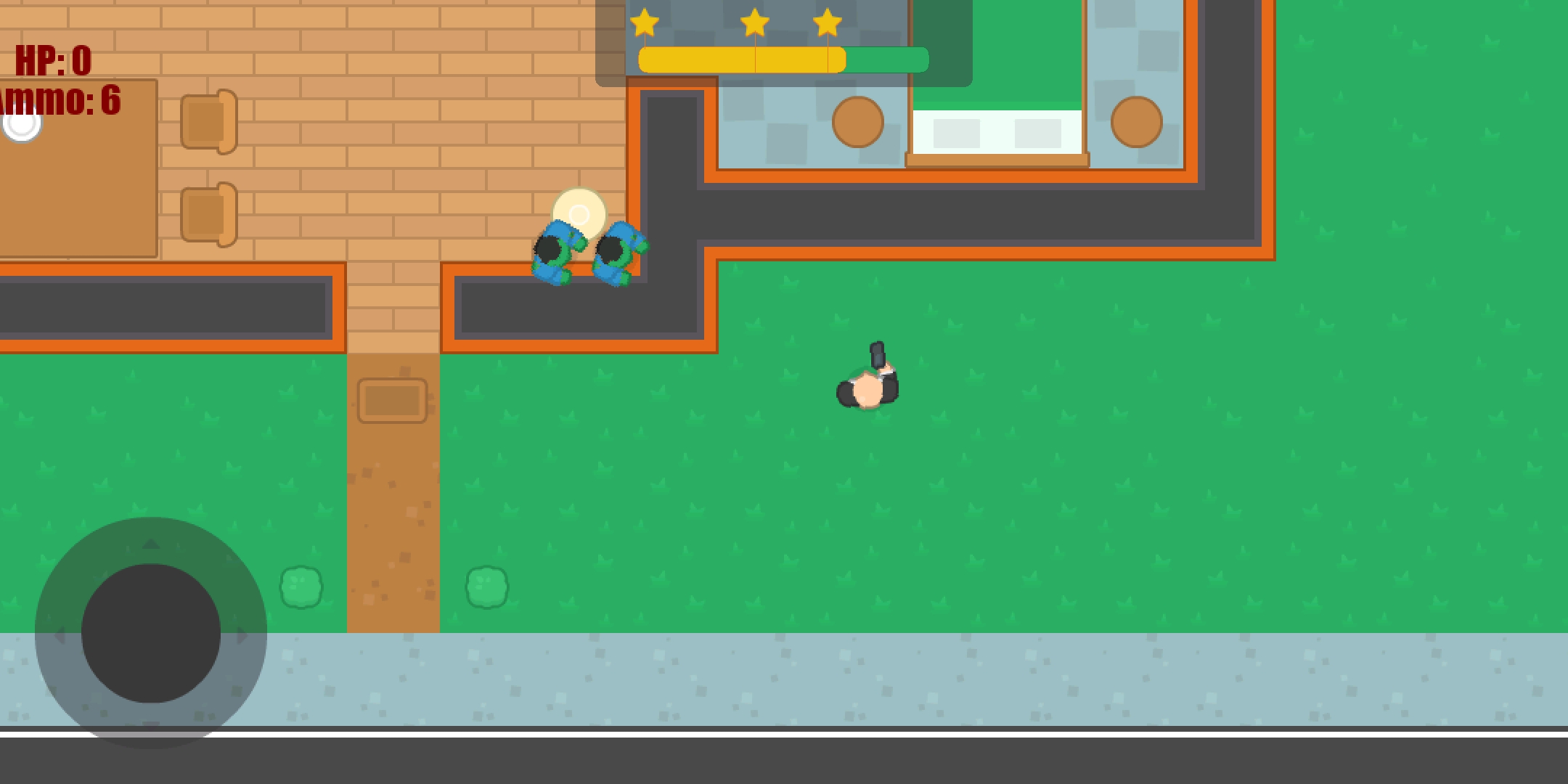 Early prototype of my game… the dead are stuck 😂

The game has a variety of different campaign levels and weapons. It will eventually have a survival mode (endless waves where you see how long you can last but with a twist!), some new challenges to unlock in each of the campaign levels, melee weapons and more!

Dead Spread is currently in closed alpha but will be in opening up for everyone to try out in a beta coming soon! Until then, I will be posting more updates here on progress and future thinking.

Share with:
New levels and a lot of feedback »